Out of the Euro not Europe

«Out of the Euro not Europe»

Why see the negative side of the end of the single currency? Leaving the euro does not mean leaving Europe. “Everyone has a vital interest in the common European economic and social area. But it is not necessary to have the same currency. Maybe it will be the opportunity to rethink the EU, which today appears to be more of a hindrance than a help to growth,” says businessman Roberto Brazzale.» 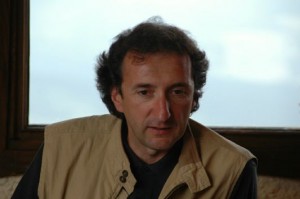